Through grantmaking, the Foundation supports the diversification of Malawian smallholder farming with a focus on tobacco farmers. Malawi is one of the world’s most tobacco-dependent economies and through our affiliate, the Agricultural Transformation Initiative® (ATI), we help smallholder tobacco farmers become less dependent on tobacco and achieve sustainable alternative livelihoods.

Our grants facilitated great progress, and the following information provides some highlights.

The Centre for Agricultural Transformation (CAT) helps farmers diversify their sources of income to ease their heavy reliance on the declining tobacco sector. The CAT established local demonstration fields and smart farm models. The demonstration plots provide controlled environments for side-by-side trials to show the advantages of new technologies. Field tours and farmer field days were extremely successful, with daily participation levels of 200 to 300 smallholder farmers.

The CAT also hosted the inaugural Agricultural Innovation Summit. The event showcased the CAT’s Hackathon program and AgTech Challenge, which bring an innovation competition opportunity to primary, secondary, and tertiary schools. The 2021 Hackathon/Challenge theme was “converting farm waste to energy.”

Supported by a Foundation grant, the CAT is implemented by a consortium of four leading agricultural development and academic institutions: Land O’Lakes Venture 37, University of Minnesota, Stellenbosch University, and Malawi University of Science and Technology, with Land O’Lakes as the managing partner. 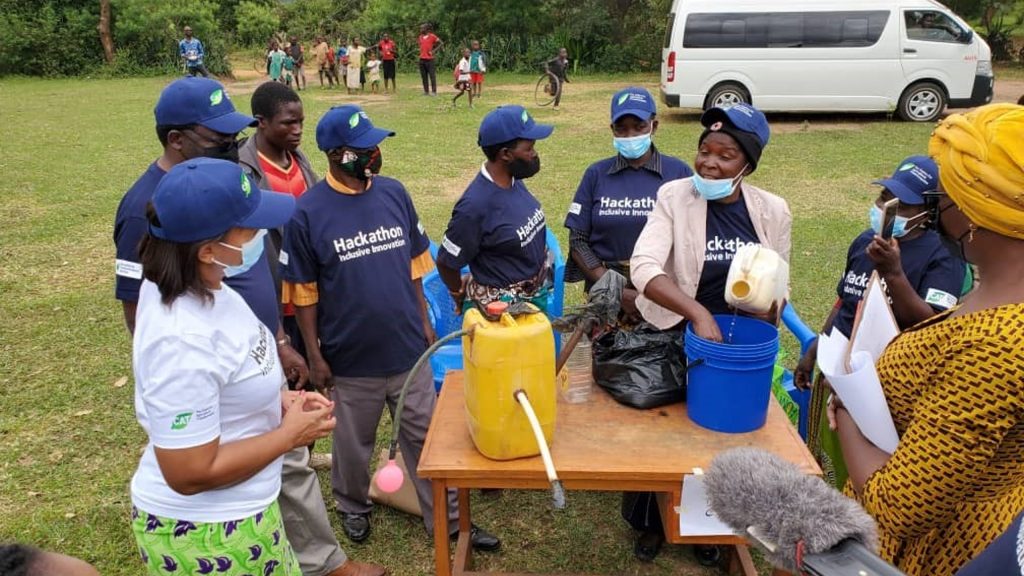 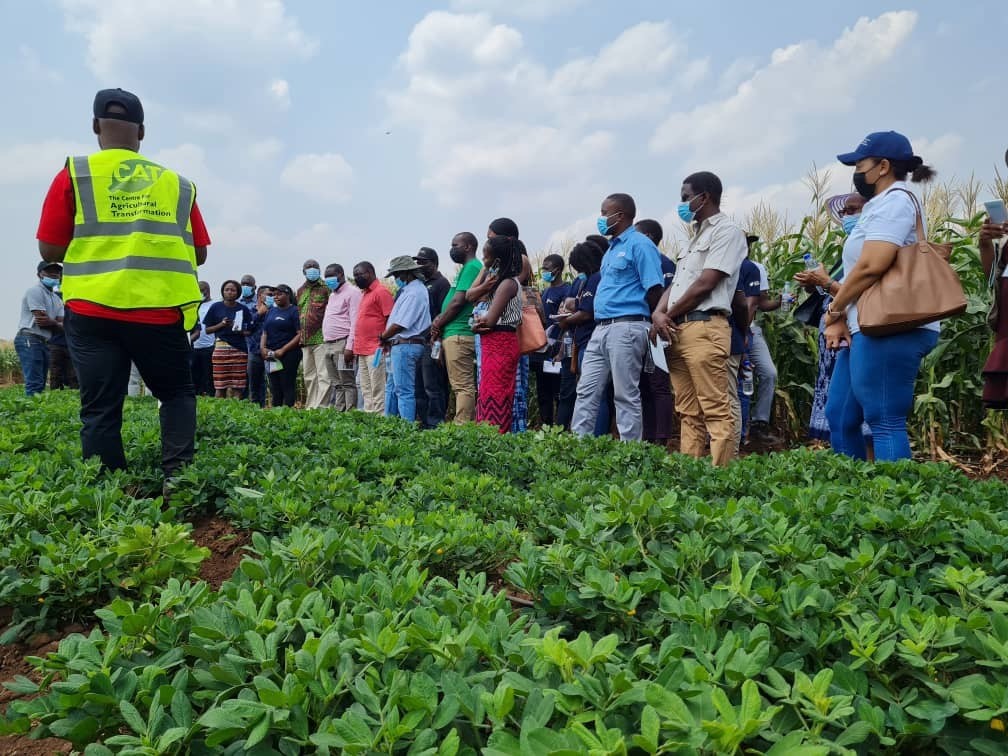 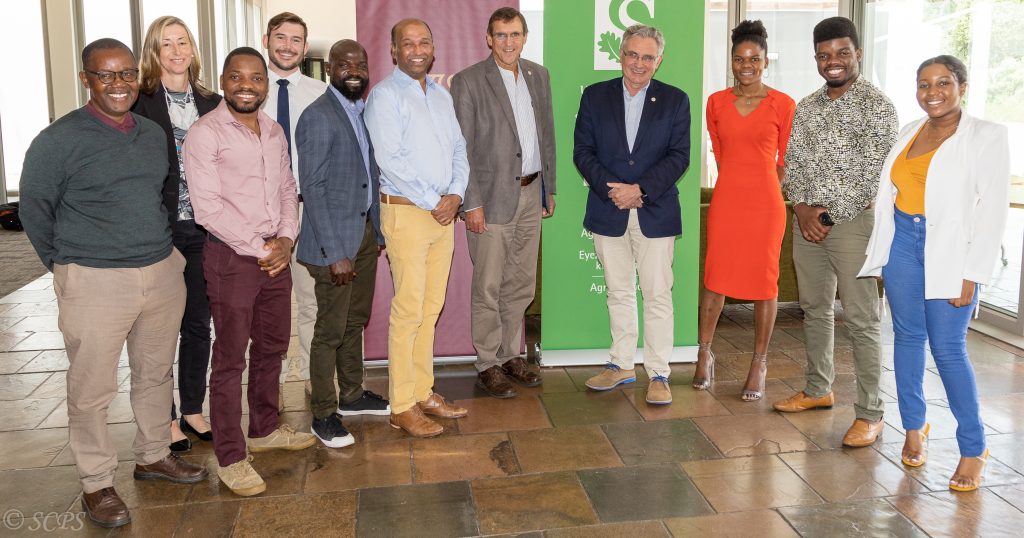 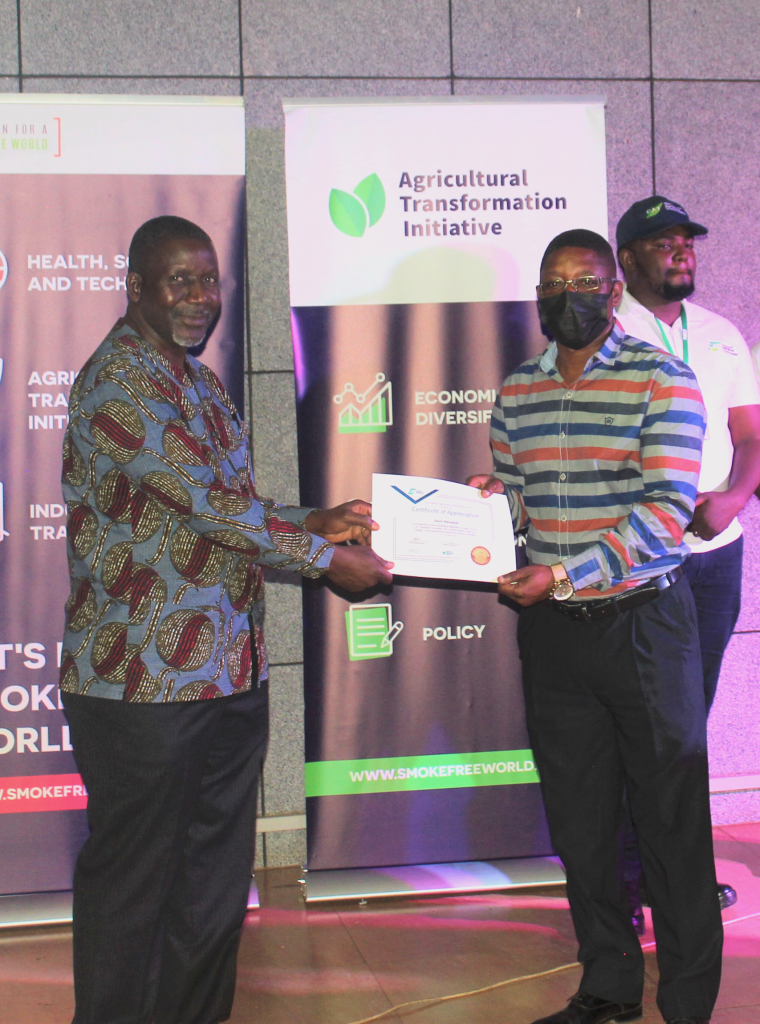 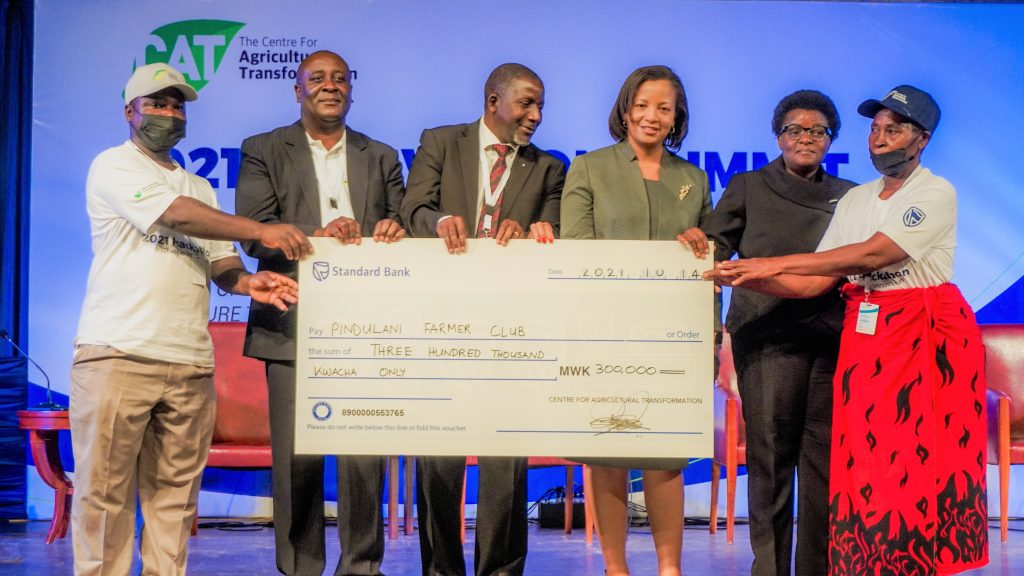 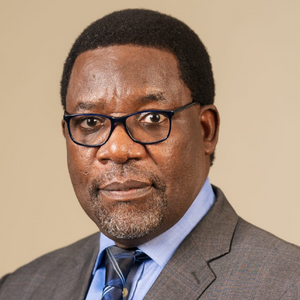 “I... support the Foundation’s cherished value of collaboration which also forms the fabric of our work. Collaboration helps us to leverage the skills and expertise of our partners to maximize benefits through sharing of costs and avoiding contradictions and duplications in our collective efforts to achieving our shared goals.”

The Foundation’s grant to Michigan State University helps support the MwAPATA Institute. MwAPATA is an independent agricultural policy think tank in Malawi that addresses gaps in agricultural policy development in Malawi by supporting the government, private sector, and civil society stakeholders in their common goal of increasing opportunity for a more diversified agricultural sector. MwAPATA is helping smallholder farmers diversify their production through science-based policy reform.

MwAPATA’s impactful work has been recognized by the Malawi Government and other international agencies, including the United States Agency for International Development (USAID), which approved $1 million in funding: $750,000 will support MwAPATA and another $250,000 will support a newly formalized relationship between MwAPATA and the International Food Policy Research Institute. MwAPATA is also growing its informal engagements with other organizations including the Civil Society Agriculture Network, Millennium Challenge Corporation, the Irish Embassy in Malawi, World Bank, LUANAR, and Malawi Confederation of Chambers of Commerce and Industry.

MwAPATA’s contributions also include the release of several research papers supporting strategy and policy level discussions within the Malawi Government and across civil society. 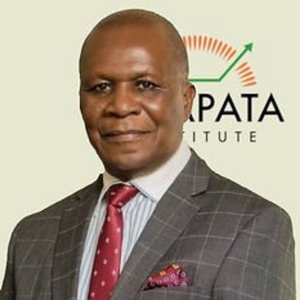 “MwAPATA Institute fully supports the Foundation’s fundamental values and especially the ones on equity and inclusion, and urgency. These values are in sync with the Malawi 2063 Vision.”

The Agricultural Transformation Initiative Fellowship and Scholarship Fund (ATI FSF) strengthens local agricultural expertise by further developing the skills of promising students through long-term postgraduate academic scholarships with leading international academic institutions. These scholars ultimately will return to Malawi to use their internationally gained knowledge to contribute to the diversification of their local agricultural ecosystem. Administered by the Institute of International Education, the program enabled Malawian scholars to continue their studies in agriculture-related fields at leading US universities. Additional scholars and postdoctoral fellows were supported through opportunities at South African universities. As part of its programming, the CAT also supported the continuing education of 11 Malawi University of Science and Technology faculty members. Seven were pursuing their masters degrees and four were pursuing their PhDs. 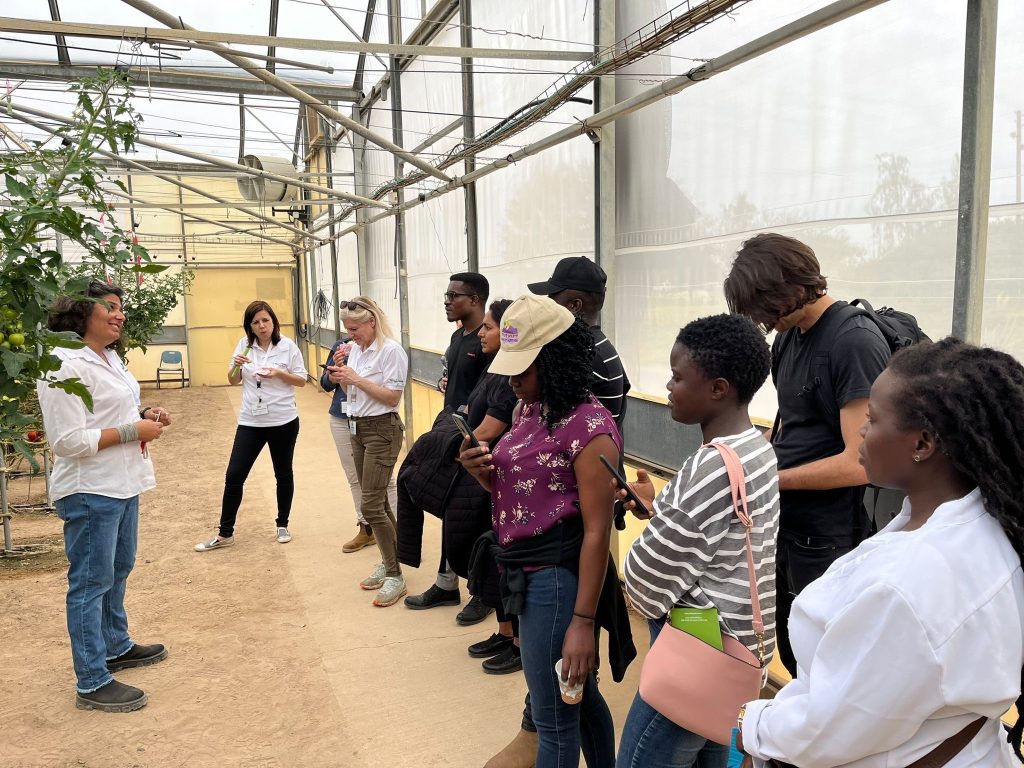 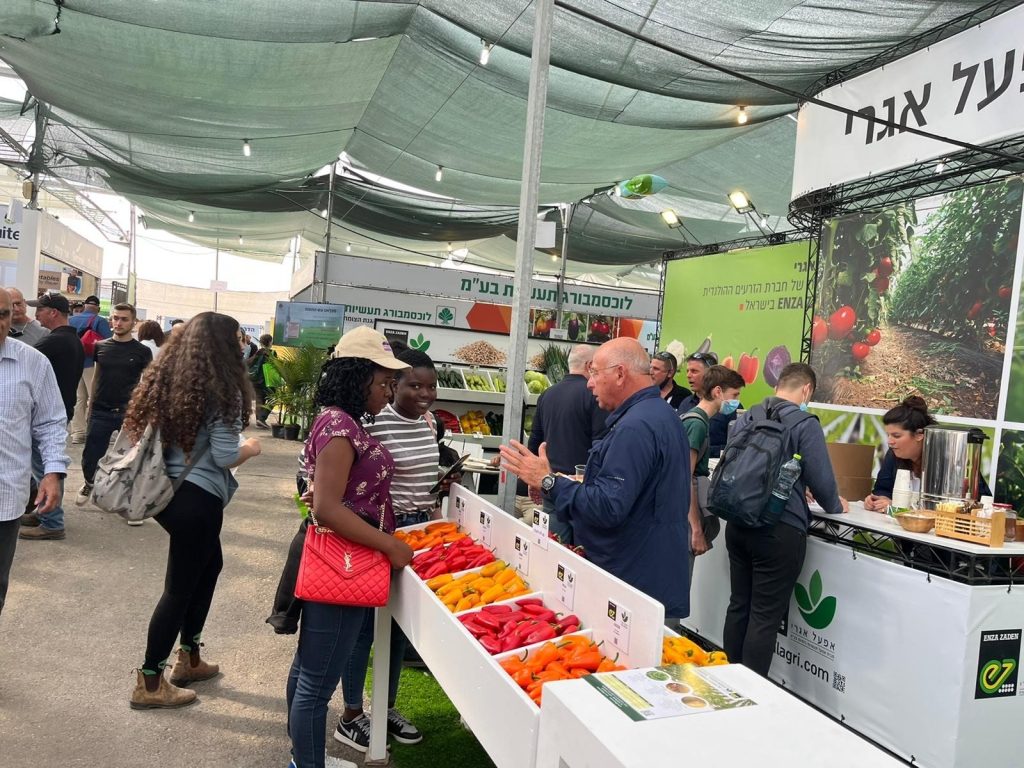 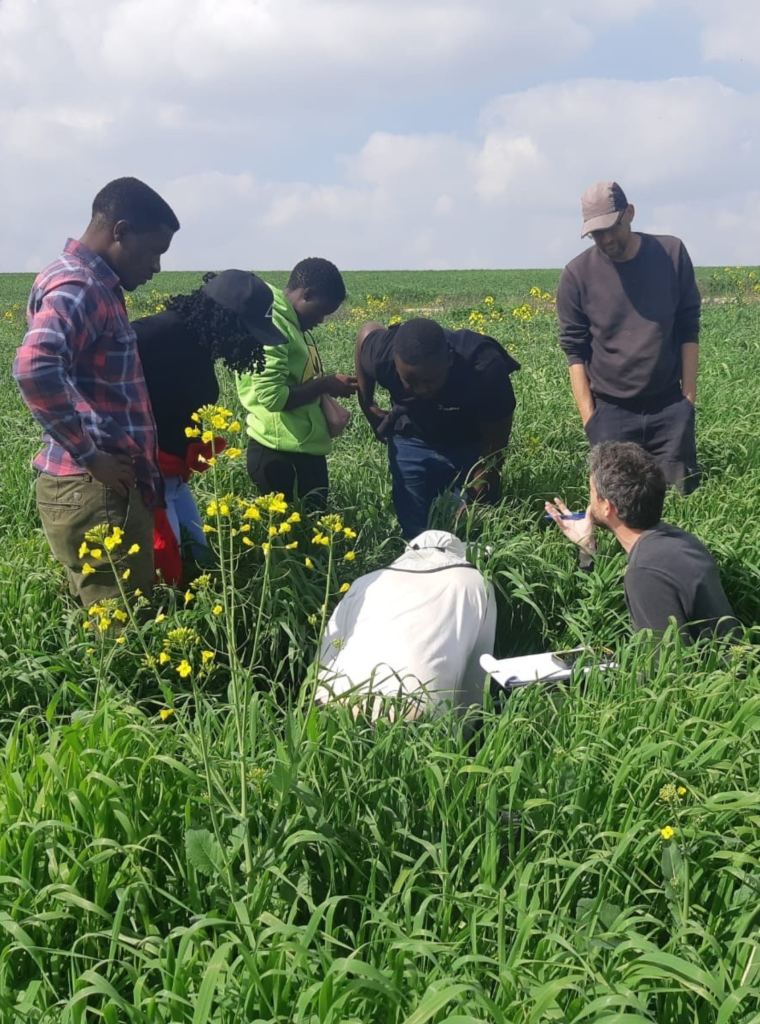 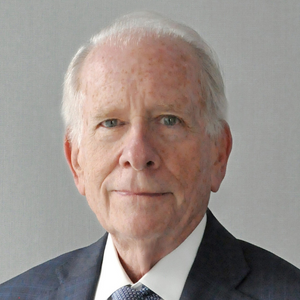 “Working with the Foundation on the Agriculture Transformation Initiative Fellowship and Scholarship Fund has been centered by partnership and collaboration from the very beginning. It is clear that the Foundation places tremendous value on collaboration as critical to the success of the work we are trying to do and lives we hope to impact.”